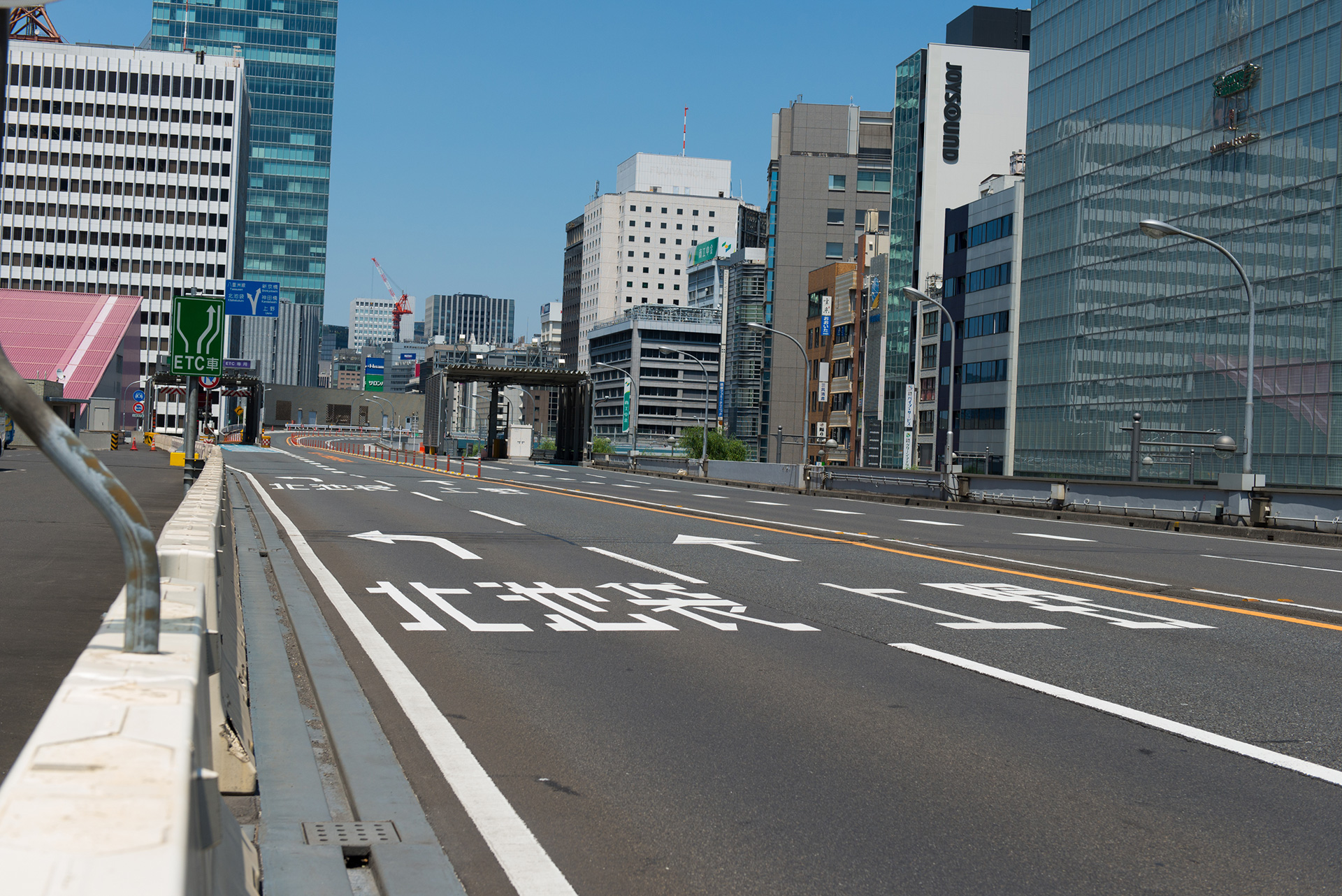 Tokyo Expressway is Japan’s first elevated and free car-only road built with the epoch-making idea that ​​the construction cost has amortized with the rental income of the building under the road and it has been operated even today with that. After the war, Tokyo Skyway Co., Ltd. was established in 1951 by some business leaders, the founders of the company. They thought it would be indispensable to cerative the road network. The construction of the expressway began in 1953, and the expressway was completed 13 years later in 1966. The about 2-kilometer expressway stretching from Ginza 1-chome through to Ginza 8-chome not only has helped ease traffic congestion in the Ginza district but also has played a public role as part of the urban expressway network by connecting with the Inner Circular Route and the Yaesu Route.