69 zigzag curves leading to the sky

Tsugaru Iwaki Skyline opened on August 25, 1965 as the first toll road in Aomori Prefecture. You can drive through the winding road with 69 tight curves surrounded by the bounties of nature that stretches from past Dake Onsen on Prefectural Road 3 “Hirosakidake-Ajigasawa Line” (near Haguro Onsen-go) to the 8th station of Mt. Iwaki. When approaching the end point, the scenery becomes more and more magnificent, you can see a panoramic view, Matsumae in Hokkaido to the far north, Oshima and Kojima in the folk song “Esashi Oiwake”, Cape Gongenzaki and Lake Jusanko on the Tsugaru Peninsula, Sitirinagahama coast that draws a gentle arc, view from Ajigasawa to Odose, etc.). Its dynamic view is known as one of the most spectacular scenery among toll roads in Japan. 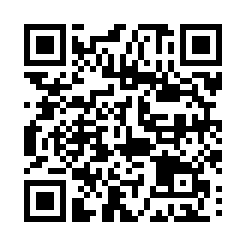